NASA’s $1 billion Juno spacecraft completed its 11th high-speed trip around Jupiter and sent back amazing new pictures on April 6th. The amazing spacecraft gets relatively close to the biggest gas giant planet of our solar system and takes new photos with its JunoCam instrument roughly every 53 days, while traveling at speeds up to 130,000 mph.

It can take days or sometimes weeks to receive the images, but the wait is worth it. The latest batch of photos features countless swirling, hallucinatory clouds and storms. Researchers at NASA and the Southwest Research Institute uploaded the raw image data to their websites in late December. Since then, dozens of people have processed the black-and-white files into gorgeous, calendar-ready color pictures.

“As pretty as a planet can get, but get too close and Jupiter will END YOU,” Sean Doran, a UK-based graphic artist who regularly processes NASA images, said about the new images in a tweet.

These images clearly show the beauty of the gas giant. Here are some of the best new photos and animations made with JunoCam data by Doran and other fans of the spacecraft.

Juno’s orbit takes it far beyond Jupiter — then quickly and closely around the world — to minimize exposing electronics to the planet’s harsh radiation fields. Police Officer Gives Injured Dog The Jacket Off His Own Back... 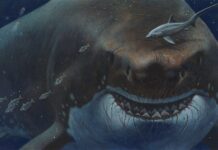 Could an ancient megashark still lurk in the deep seas? 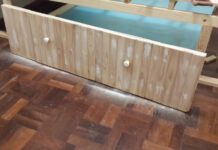 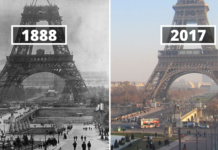 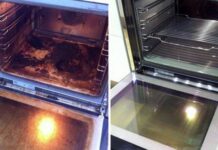 Super-Earths are real and they could be an even better place...